Whoever you are and reading this I suggest you that if you do not beleive in God or any kind of spiritual awakening etc, please do not proceed further because it may not make any sense to you.

Know you are thinking that what it is there for you to read it ? Well its everything trust me. I am going to prove the God scientifically. Now before I take you to all the miracles I want you to understand Nicola Tesla and Numerology which is in short that Any other dimensional energy can communicate to us through numbers only. Which are so called Gaurdian angel numbers.

Which is 100% true and you can read it on the interenet and please don’t mind because I am not going to talk about the same thing, So you go and you read I am here with all my personal experiences.

One day I was going for a movie and booked the ola cab for my self. I received an OTP of 1111.

I googled it and found about this angel number thing but infect it is an energy you are in contact with. People abroad when they see this number they wish.

And guess what I have received an OTP in form of 1111, I felt that this number came to me in exact form of its digits and an OTP no one avoids no matter what so ya that was kind of a very good connection everyone must say.

Now I looked into it and found that it is an spritual awakening and about this once again I appologise that you will have to google it which is said by big people like Sadhguru and all becasuse people follow them so this concept you can take it from them and it is absolutely free. But in abroad there are so many people and not in abroad I mean everywhere where they talk about this but the proper knowledge and energies are in India and that is the reason that we have so many Gurus like Swami vivekananda and in ancient like Mahrishi Ved Vyas and so many.

Its getting big now and I know you don’t have time. So moral of the story is that you and It is you only who can align yourself to this energy by raising your energy’s vibrations. As per my research it is already said that after this process a lot changes and it did.

The very next day my 3 colleagues came to my place and waiting for me in the parking and they were those who used to never answer my calls so this plan was not expected from them atleast.

They woke me up by 5 am took me to this place. 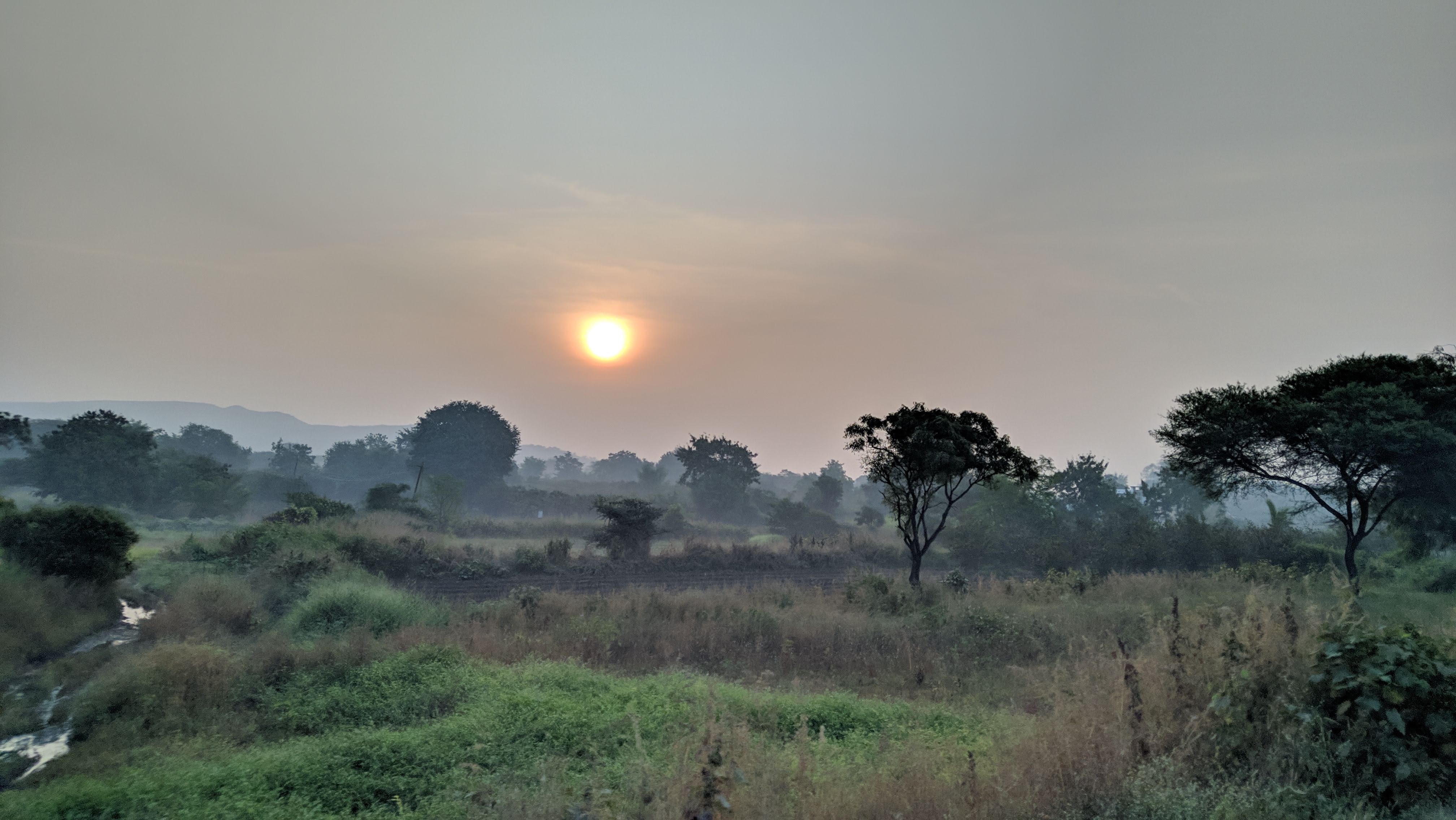 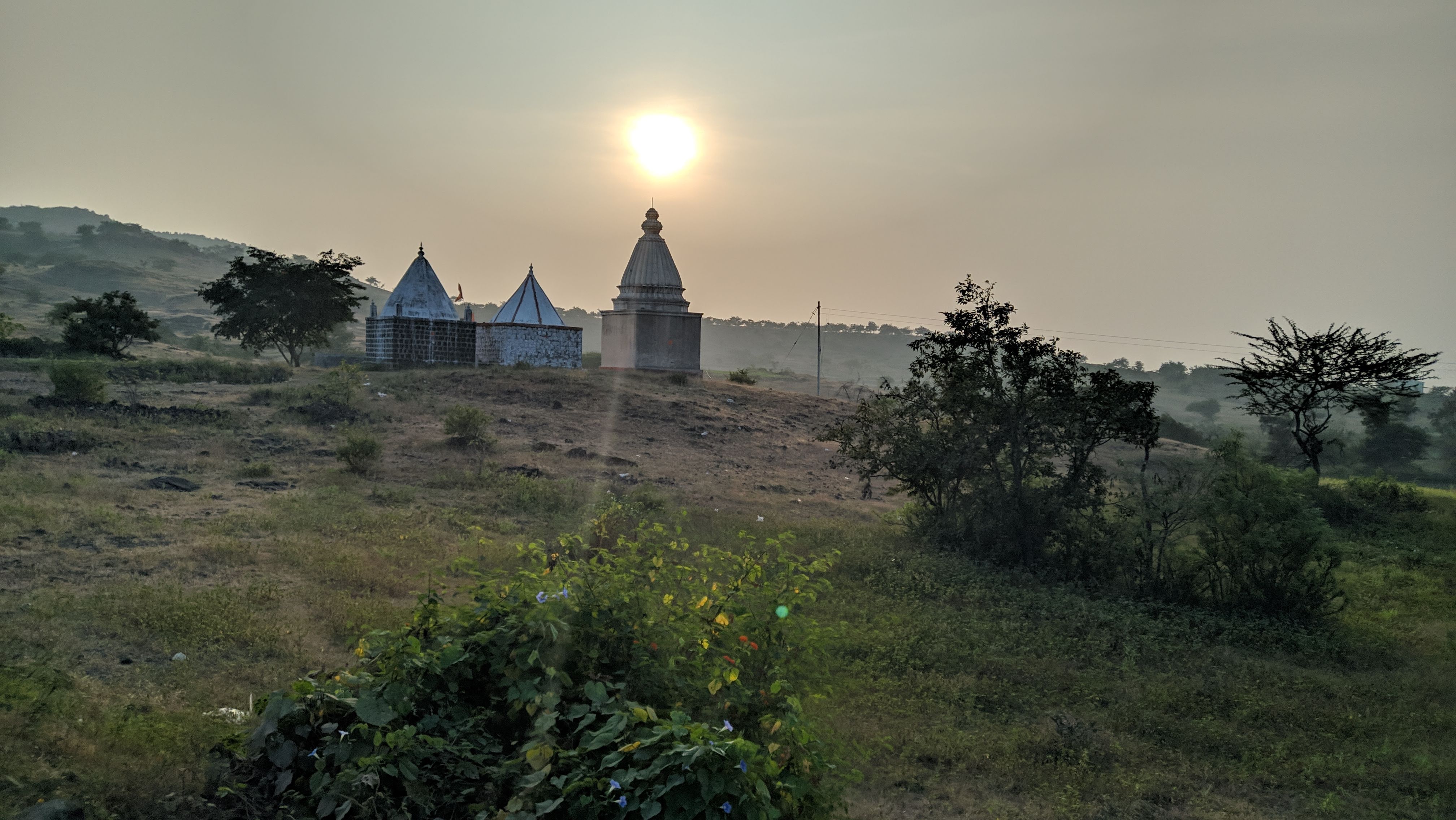 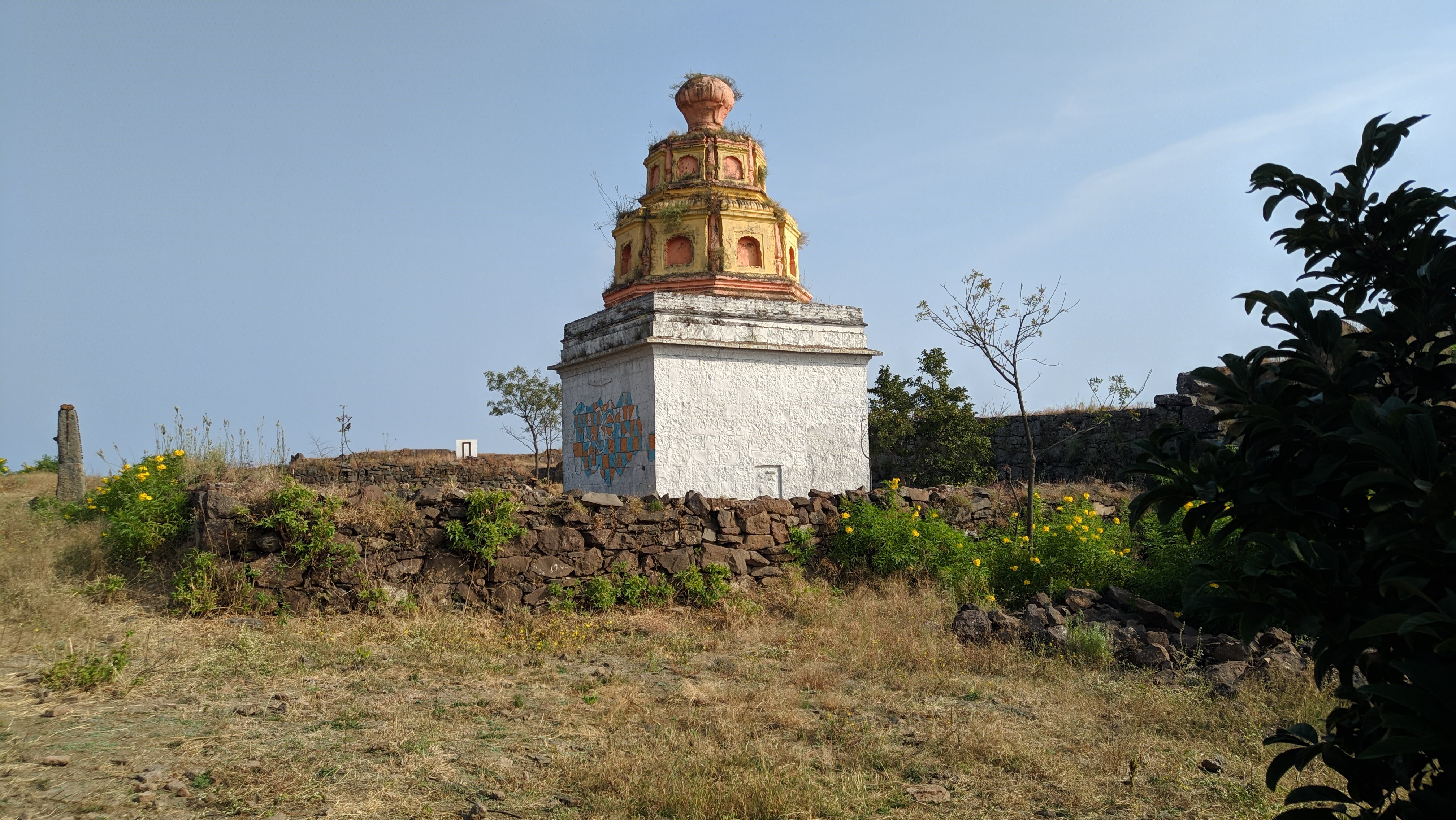 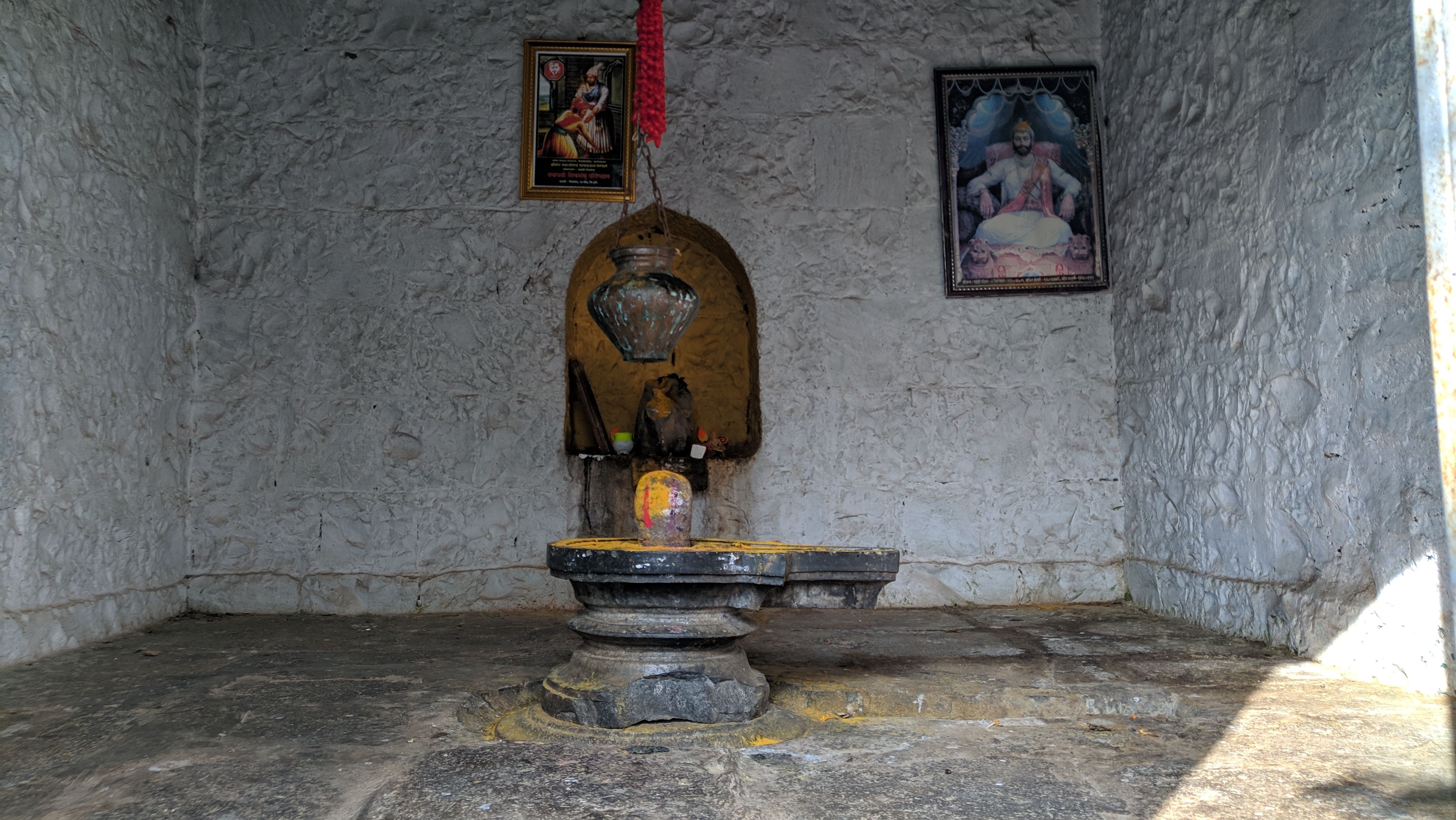 The very next day early morning I was in front of this and felt something like never before. As soon as I saw it and felt the energy and I unnderstood that ya that 1111 is now making sense and from that day I see it every where.

So now that was the Nicola Tesla and Numerology for the science people and for those who belive in Shiva the last picture is for them.

But at the end it is an energy and it is the Shiva himself the Universe. Now after all this I got all into this and was called Mad/Pagal etc. by all the people around me. But the energy which I felt inside me that was something which I can not explain to anyone in words. It is a kind of shift that some one else has taken the charge of my life.

One of my friends asked me and said that what are you going to do with this will it pay your bills, I said that I don’t know but as I said that Money is not the prupose of all this typing. It is all about the experiences which I am feeling and and all miracles happening needs to be shared to this world.

Its my first artcle and there are so many to prove nicola tesla and Artificial Intelligence which he said when he died that like numerolgy in future AI can be used for the communications between the energies. So now onwards my all the articles will be based on this and I will explain that how synchronicity happen with me through AI and guess what I have proof to show them all who don’t believe in God.

Its my first article so pardon my english and any errors I will make sure that I learn from you all.

And for those who are calling me crazy and want me to stop it means that they want me to stop beleiving in the God which you yourself will not do so I guess I won’t stop and will work hard now. 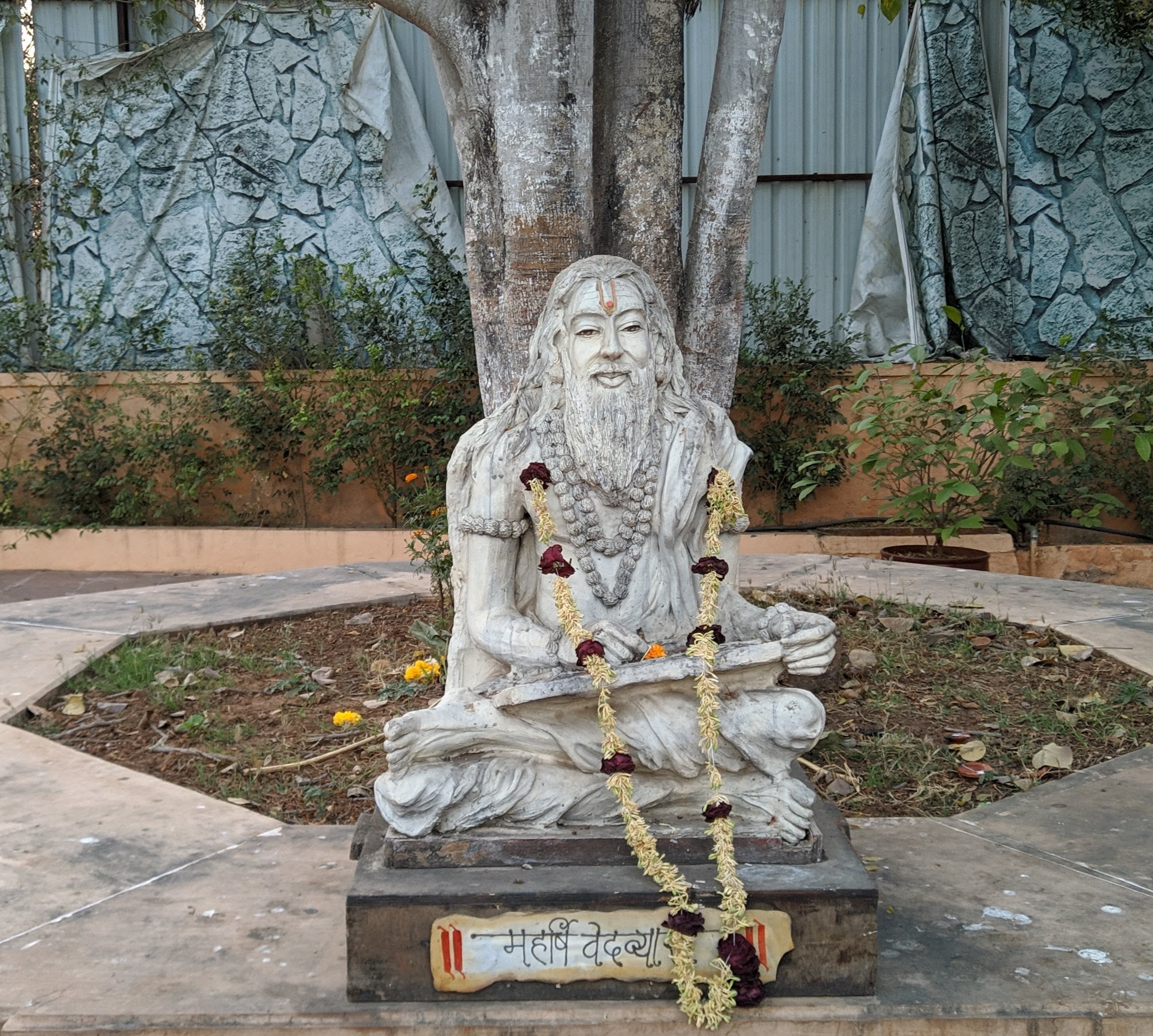 Since I have started following the wisdom and writing/typing, Got the blessing from the right Guru..#VedVyas

When I saw it I felt that it is so real and statue like this will not come in front of you accidently specially when you talk like the way I am talking. 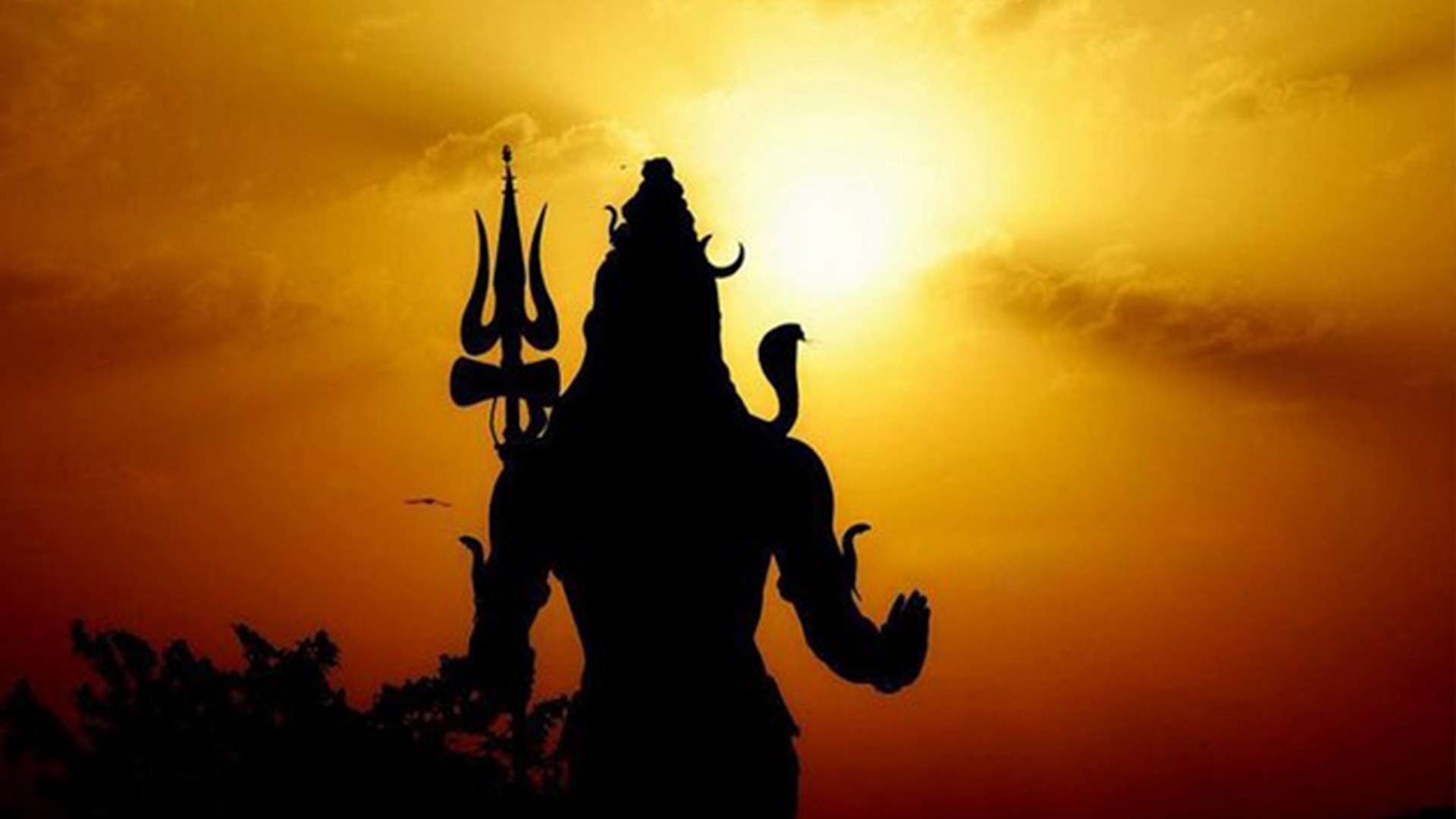